After a long weekend in Los Angeles, the Sports Card Tour bus is making a pit stop in Graceland. Today we're in Memphis. 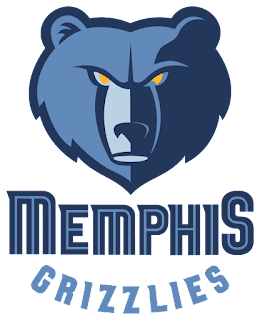 Memphis is home to the NBA's Grizzlies, who relocated from Vancouver after the 2000-01 season. The Grizz reached the Western Conference Finals in 2013.

I have 32 Grizzlies cards..and you're about to see all of them.

Back-to-back posts with Pau Gasol. These are in my star player box. The Finest card on the left is one of a very few that were in my collection before I started blogging.

I bought two retail boxes of 2015-16 Donruss basketball from Dave and Adam's (still missing a handful of cards.) The Marc Gasol holo was in the first or second pack I opened.

Here's another card of the ageless Vince Carter, who is still an active NBA player - though he's no longer with the Grizzlies. 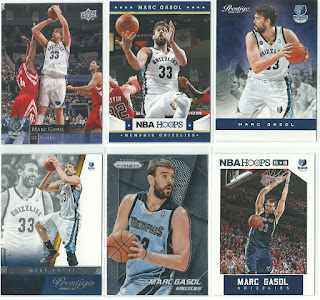 Mike Conley missed most of the '17-18 season with an injury. Without him, the Grizz missed the playoffs for the first time since 2010. 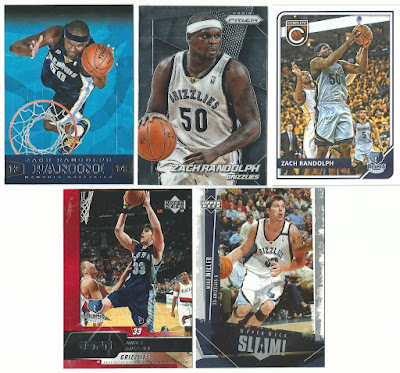 Nearly all of these cards came from Jon and Billy. Without their generous contributions to my collection I'd have Memphis Grizzlies on my Vancouver page - not the other way around. 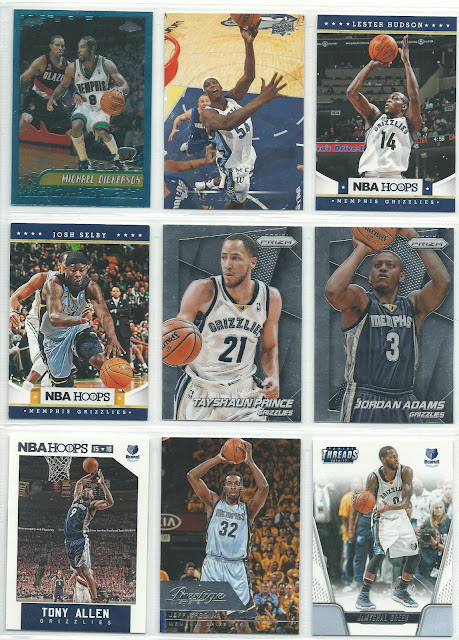 That Michael Dickerson card fools me every time. It is a Memphis card. Says so on his jersey. 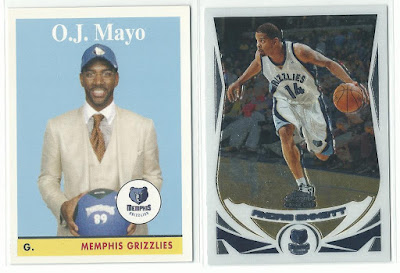 The rest of my Grizzlies non-base cards (I hesitate to call these "hits".) This O.J. Mayo came from a grab bag at Pack Wars. That and the Finest Gasol were probably the only (Memphis) Grizzlies cards in my collection before I joined the card blogging community.

That's it for the basketball portion of this post..but there were some football teams in Memphis. 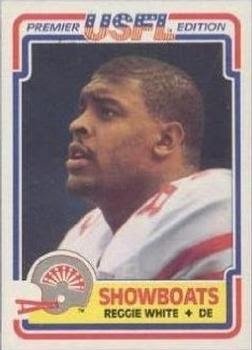 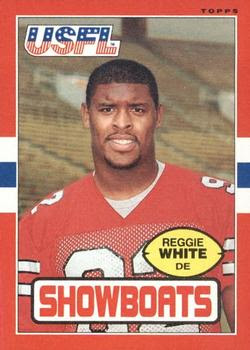 The Memphis Showboats played two seasons in the USFL before the league folded (certainly not this guy's fault.) Memphis has also had franchises in the WFL, the CFL, and the XFL. The city was a finalist for an NFL expansion franchise - which would have been called the Hound Dogs. Because Elvis. 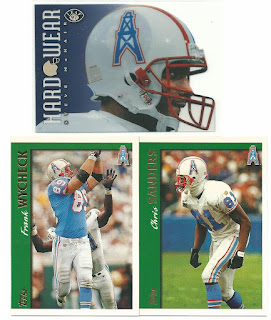 Memphis saw one season of NFL action, when the Houston Oilers relocated to Tennessee. The Oilers moved to their permanent home in Nashville after the 1997 season.


Grizzlies card I'd like to own: A Paul Gasol rookie card from 2001-02 Topps Heriatge. 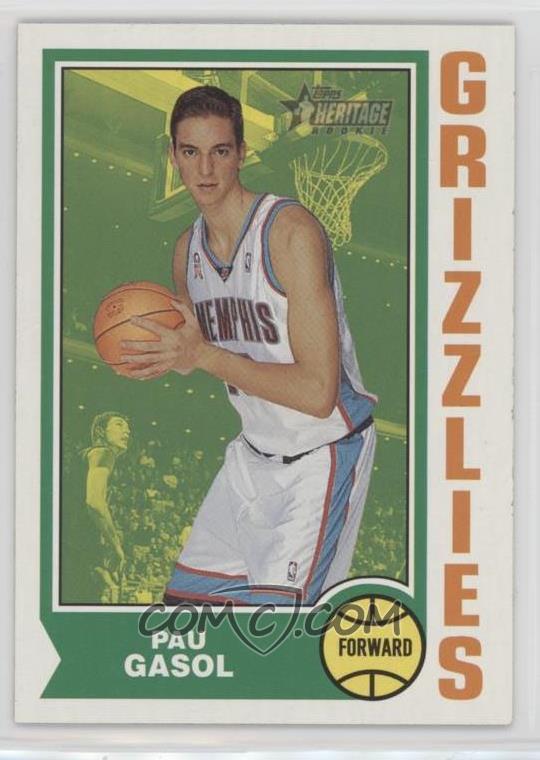 
I hope you've enjoyed reading these Sports Card Tour posts as much as I've enjoyed writing them. Some of these posts are quite long, but a lot of upcoming posts - such as these NBA-only cities - will be very short. I appreciate all of you taking a few minutes out of your day to read my personal anecdotes about each card, player, and team. Which is why I'm rewarding those of you who read each post with a giveaway.

At the completion of the Sports Card Tour I will be giving away 24 prizes. The "draft" will be held in August, and the draft order will be determined by a simple scoring system.

Here's how to enter:

I hope this is simple enough, but if you have any questions please feel free to ask. The Sports Card Tour Giveaway Contest starts....now!