30 years ago, a team with a losing record reached the Stanley Cup Final. 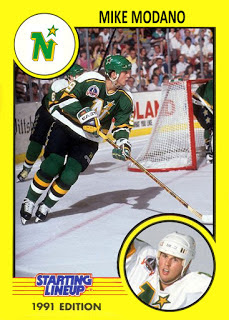 I was ten years old when the Minnesota North Stars made their miracle run. Checking the box scores in the sports page to see this Cinderella squad had won again were some of my first memories of being a hockey fan. It was fascinating to me that a 27-39-14 team could suddenly become unbeatable.

The North Stars finished fourth of five teams in the Norris division. They beat the NHL's best regular season team: 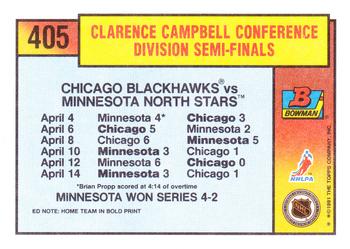 Then they beat the NHL's second-best regular season team, which also happened to be in their division: 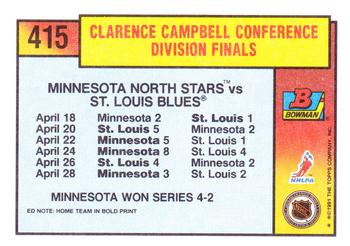 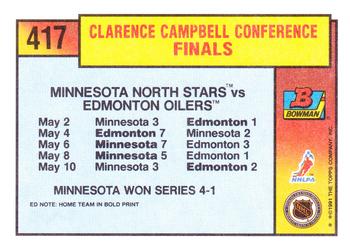 This was wild. How does a team that won or tied only 42% of their games in the regular season go 12-5 against the best teams in the NHL? How did they even make the playoffs in the first place? 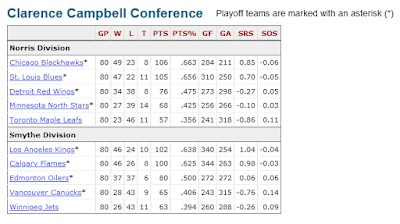 The answer to the second question is quite simple - there were only 21 NHL teams at the time and 16 of them qualified for the playoffs. It should be noted that the 1990-91 Flyers had a better record than three playoff teams - but didn't qualify because they finished last in their own division. Hold that thought. 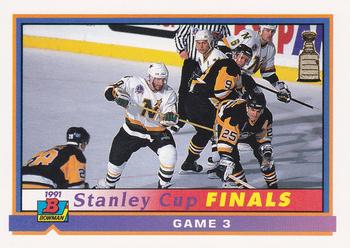 Minnesota won the first game of the final, and actually led the series against Pittsburgh 2-1. But the clock struck midnight as Mario Lemieux and the Penguins won the Stanley Cup in six games.


I thought about this Minnesota team recently as I watched the Montreal Canadiens march to their 35th final. 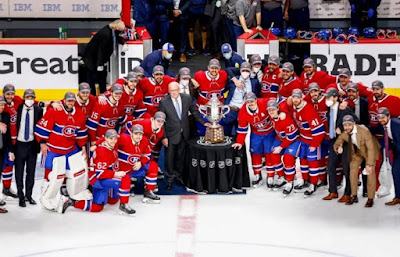 Les Canadiens posted a 24-21-11 record in the regular season - which looks like a winning record. 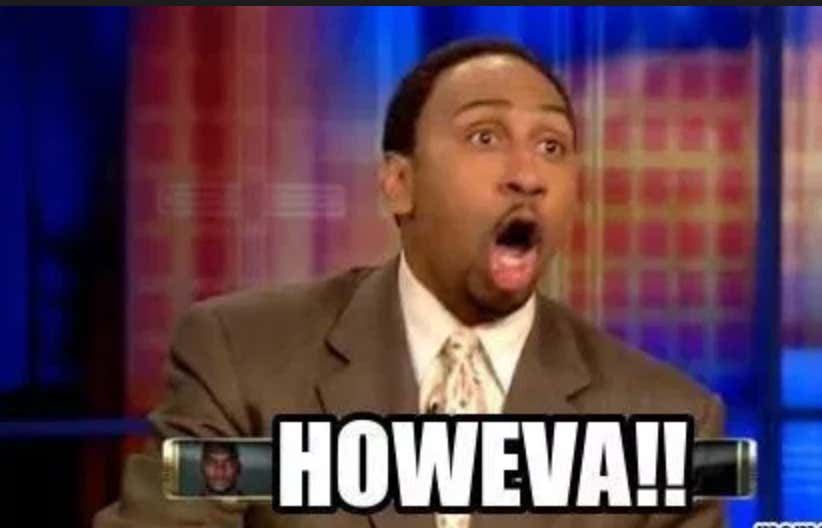 Montreal's 11 overtime losses gave them an actual Win-Loss record of 24-32. Howeva the 2020-21 season was shortened to 56 games due to the Covid-19 pandemic, and the Canadiens surely would have won more games than the 1990-91 North Stars in a 'full' NHL season - though it should be noted that teams didn't get a chance to win games via shootout until 2005.


The 2020-21 Canadiens finished fourth among the seven teams in their division. Howeva their division was not only the weakest in the NHL it should not even exist.

Montreal finished with a worse record than two non-playoff teams (including a 2020 Stanley Cup finalist) and would not have made the playoffs if it weren't for a temporary realignment due to Covid-related travel restrictions. 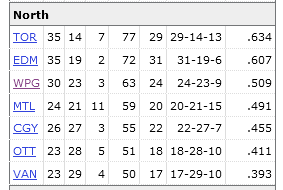 This is the North division (officially known as the Rogers Scotiabank Tim Horton's Canadian Tire North division presented by Molson) Under normal circumstances, Montreal would be in the Northeast division with much stronger competition (and Ottawa, Detroit, and Buffalo.) Based on 2020-21 results the  Habs would have finished fifth:

I can't figure out how to center a spreadsheet. :(

There's no way to know how game-by-game results would have changed when teams would have played a traditional schedule rather than facing only divisional opponents in order to minimize travel. It's entirely possible that Montreal would have caught fire down the stretch in a traditional 82-game schedule. If you add their 12-5 postseason record the Habs' points percentage increases from .527 to .575 - better than 2021 postseason participants Nashville, Winnipeg, and St. Louis.

Howeva it is a fact that the Canadiens finished with the 10th-best record of all Eastern-based NHL teams, 12 points behind the "eight-seed" Islanders. And even if the team had maintained a .575% throughout the regular season - they still wouldn't have leap-frogged any Eastern Conference teams. 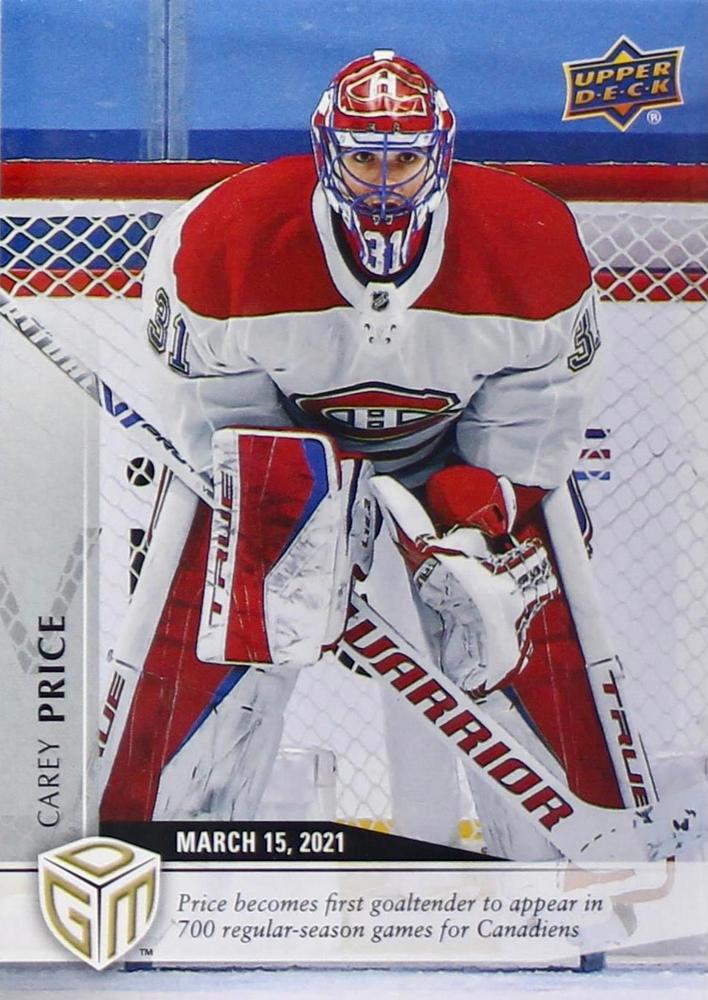 Several clutch performers have made the Montreal Canadiens' run to the final possible including Carey Price, Tyler Toffoli, Nick Suzuki, and "Goal" Caulfield. But I doubt that anyone in the province of Quebec will take a minute to thank the real MVP of the 2021 playoffs. The man who closed off cross-border travel, effectively creating the "North" division and giving Montreal a path to the playoffs: 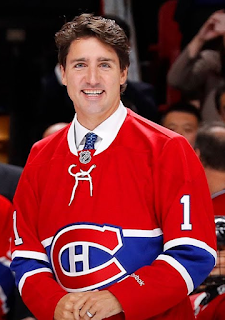 Montreal will face the defending champion Tampa Bay Lightning in an all-Eastern Stanley Cup Final. With Covid under control (knocking on every piece of wood) the 2021-22 NHL season will return to normal and we'll have East vs. West again. Unless Mr. Trudeau decides to keep the border closed ;P

I'll be back with some NBA-related posts next week. Until then, enjoy the weekend and the playoffs!