Sunday, October 3rd. The last day of the baseball season. The Red Sox and Yankees were tied, clinging to the two wild-card spots. The Blue Jays and (*checks notes*) Mariners were still alive. If there was anything for me to feel nervous about that day, it should have been the possibility that "we" would fail to sweep the last-place Nationals and miss the playoffs while "they" would beat the first-place Rays and make the dance. 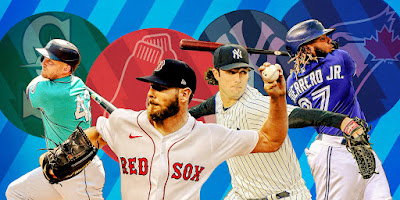 I sat on the bench at the park down the street from my house. My "home" park. Di took the girls to brunch with her mom, and planned to stay at Grandma's for a few hours after. It was 11:30 a.m. when I texted OG. I put the phone down, took a sip from my 20 oz bottle of Mountain Dew, and waited.

Ten minutes passed. No reply. I got up and walked around the blacktop track encircling the small park.

It was my ex-girlfriend's birthday. I only think about her twice a year - on December 30, the anniversary of our first night/morning together, and on October 3. Happy birthday, Fi. Wherever you are.

The last time I saw her .. the World Trade Center towers were still standing. Tom Brady was just some random dude backing up Drew Bledsoe. He might have even been third-string. Did New England still have Scott Zolak? [editor's note: no]

Office Girl would have been just a couple years older than her daughter is now. Damn.

Still no response from her. I thought, as the afternoon arrived. She must be driving back home. I kept walking.

At around 1pm I thought of my high school crush, Kristen. She gave me her phone number. She seemed interested in hanging out. And when I called her to meet up some place.. she was always too busy. 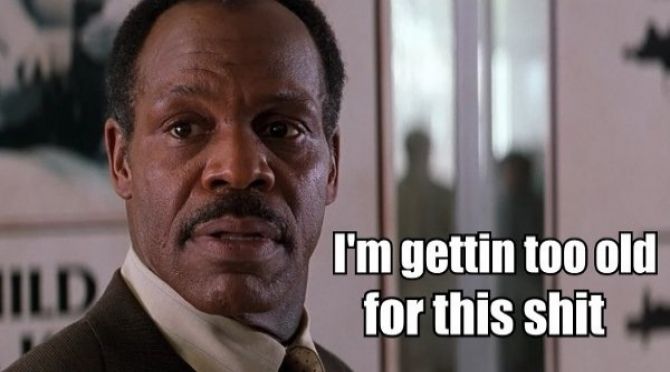 By 2pm it was obvious that Office Girl was not going to reply. I was back home, making lunch and watching football. The Packers beat Pittsburgh later that day. The Red Sox and Yankees both won, clinching a clash in the wild-card game, which would be played at Fenway Park.

The next day I made sure to arrive at work early, before OG. I didn't want to see her.

She called my office phone a couple times, with customers and questions. Sometime around 4pm she appeared at my desk. I didn't even want to look at her.

"I replied to your text." She said.

She had indeed replied:

Hi Chris! My road trip was exhausting but fun! How was your weekend?

Was, as in past tense. Because she sent that message Monday morning.

I avoided her as much as I could that Tuesday. Boston vanquished the Yanks in the wild-card game, which may have put me in a more forgiving mood on Wednesday. Until...

"Hey, can you scan and email this to a customer for me? I have it on my phone but I can't send it."

Immediately after Office Girl left the room G raised an eyebrow. "Why can't she do that herself?"

Then G raised both eyebrows. She looked up at the monitor. "..aaand now she's doing leg lifts."

"Oh really?" I glanced up at the screen. Forgiveness rescinded. Paperwork not scanned.

The back office crew were particularly fed up with her that Thursday. G had been complaining about her work for days but now the estimating department was taking turns whacking the pinata. Baldy wanted to know what could be done about the guys up front distracting her. Hebert entered the room.

"I don't know how that girl is still alive." He relayed a story about how she sleeps with a heater on at night. Or... a hair dryer. "How has she not burned her house down?" That started a new round of pinata whacking. I joined in. I told G about my plan to meet up with her in the park, and my Sunday morning text.

"Do you know when she replied?"

"Close." I waved my arms and shrugged.

I went for a walk that night. The warm days were dwindling and the sun was setting earlier so I'd planned to stay out as long as possible. Instead I rushed home, where I'd left my phone. I texted Office Girl.

She replied much faster this time. Like... right away.

"I'm trying hard to be your friend and I don't know what I'm doing wrong." Oh...honey.

We texted for a while and then she asked if she could call me. I took the phone outside. My daughter was on her way back from a friend's house. I waved her inside and told her I'd be right back. 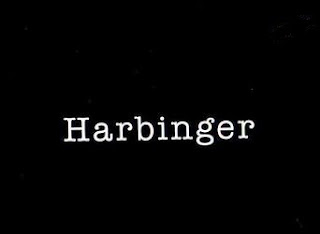 I got a clearer picture of her daily routine, and how much her manager Dok defends and encourages her. I learned a lot and I shared what I knew. Our girl really seemed to think that G was being disrespectful and unreasonable. She talks down to OG, possibly because she's so much younger. "I'm a grown-ass woman!" she said at one point.

It felt good to get things out in the open, to hear her side. But the gossip didn't feel good. (I tried framing it as playing peace-maker.) And I had to tell Di that I was talking to Office Girl. "Work drama." I explained.


That Friday I entered the office feeling better than I'd had all week. I was excited to see Office Girl.

"[OG]'s not coming in today." G informed me, before I even had a chance to sit down. "She's not feeling well."

"Huh. That's interesting." I didn't mean to say it out loud.

"Why is that interesting?"

"I talked to her last night. She sounded fine."


If you missed Part 1 you can read it here.

Story continues Monday, after I circle back to your blogs.

I'm not sure how long this story will be - 8 posts maybe?