Out With The Old..

I've updated the wantlist tabs at the top of this blog. Also, I made a New Year's Resolution.

Here's the rest of the COMC order I received on day one of quarantine: 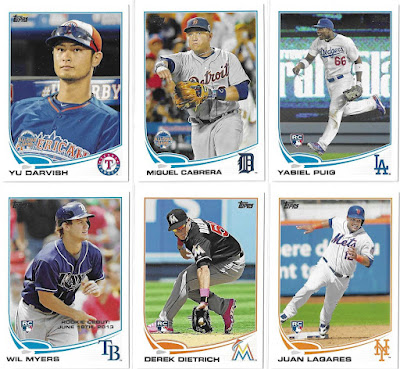 Some 2013 Topps Update set fillers here. I'm just 18 cards away from completing the 330-card set but at least half of those are significant names. On the other hand, 2013 flagship is complete: 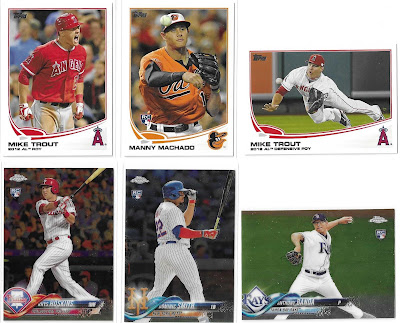 The Trouts and Machado cost a total of $11.49. I also picked up some cheap RCs for my 2018 Topps set build. Doubt I'll ever finish that one but I'll keep chipping away at it, just in case. 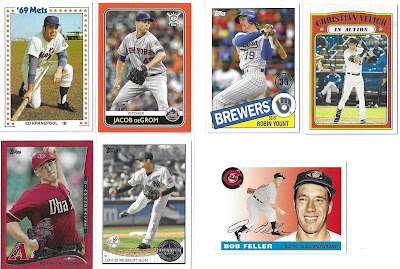 Some All-Time Teams upgrades (and a Christian Yelich I liked that was 31 cents) I'm not sure what I'll do with this project in 2022. Perhaps I'll show off each card, or make a checklist of what cards I'd like to upgrade. I'll never finish the set unless cards of Noodles Hahn and George Davis suddenly surface. 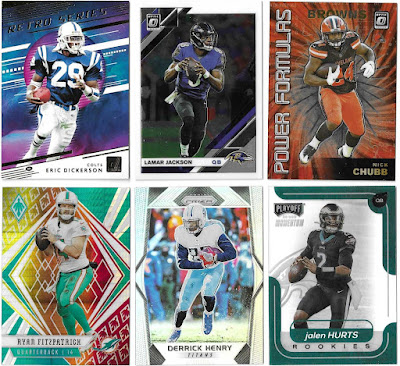 Some random-ish football cards I picked up. The Fitz is from a Fanatics exclusive factory set, so it appears that Fanatics already has their fingerprints on the trading card market. 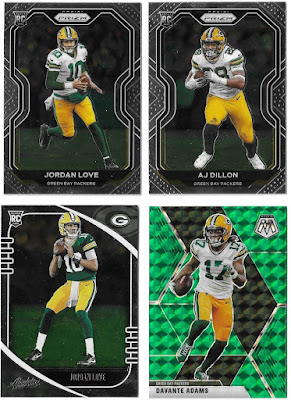 Go Pack Go! My first priority was picking up Prizm rookies of Jordan Love and the "quadfather" A.J. Dillon. At $10.65 the Love RC was the most expensive card in this order; I'd whiffed on cheaper copies.

Some cheap Lightning cards here, including a Game Dates Moments cup celebration. These are limited to 499 copies of each for 2021-22. I might have to place another COMC order to pick up some Alex Ovechkin singles. 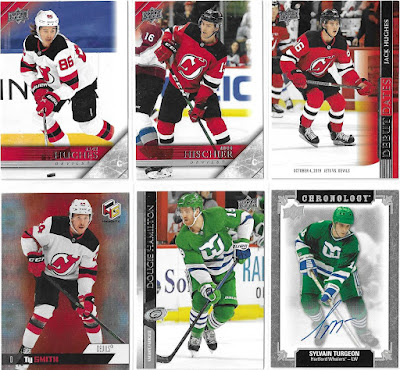 ePack cheapies. The Devils and Dougie Hamilton (who is now a Devil) were all 30 cents or less. Turgeon's auto cost $2.19. I didn't buy any graded cards or relics this time, and this is the only autographed card I picked up. 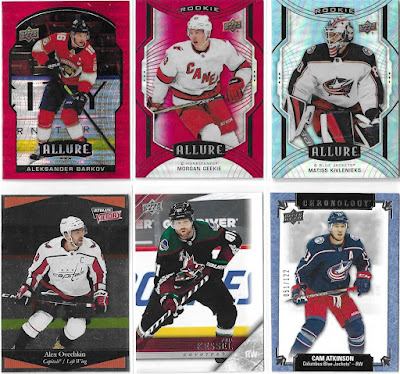 More Upper Deck inserts devalued by ePack. There's really no more room in my hockey boxes. Barkov and Geekie were 40 cents each. The Columbus guys were 50 cents each. I wasn't expecting the Kivlenieks to be so thick.

I mentioned that I made an offer on a Cleveland Barons logo card but the seller declined. So I used that last $1.69 in my account to make an offer on these two: 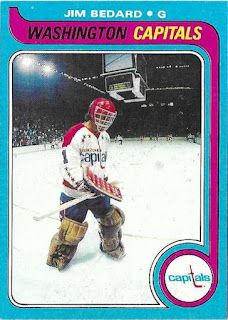 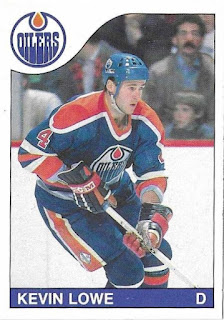 If I wanted to steal Night Owl's Cardboard Appreciation topic I'd discuss this Bedard. The photo and perspective is just fantastic. As for the Lowe, I've haphazardly amassed a bunch of his 1980s cards. I'm not really trying to collect his career run but since I already have so many I might finish the job.


I just got $500 cash for 'Christmas' and I'm setting aside $100 each for my daughters and my mom. Some portion of the remaining $200 might be spent on finishing sets or a vintage card, but I've got nothing in mind at the moment. We'll see what 2022 brings.

Email ThisBlogThis!Share to TwitterShare to FacebookShare to Pinterest
Labels: COMC