Stuck In the Middle: My Retired Baseball Greats base card collection


In my last post I showed off some of my base cards of Baseball Hall Of Famers. Now I'll list my base cards of retired greats who were considered stars in their playing days but are not enshrined in Cooperstown.


Some of these players have not been retired for the requisite five years, while others are on the ballot and may one day be elected.

Some have legendary statistics but are being excluded for different reasons - as I discussed in an earlier blog post. They won't be excluded here.


Here are some of my favorite base cards of these retired superstars...

Don Mattingly was a PC player back in the day. 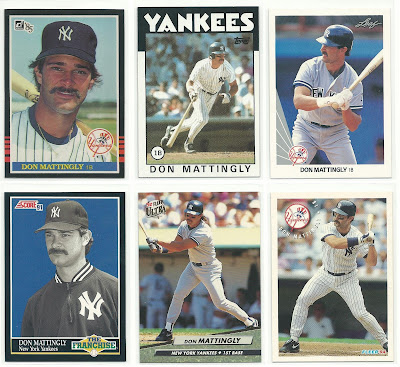 So was Sammy Sosa. 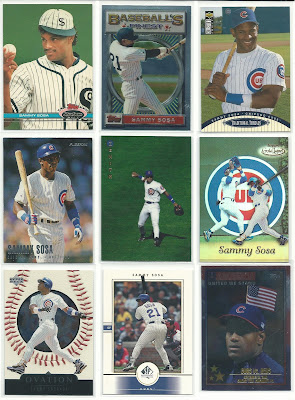 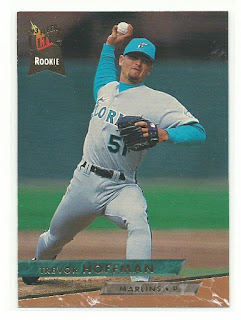 Trois Expos (how about that outfield, Mike Matson?) 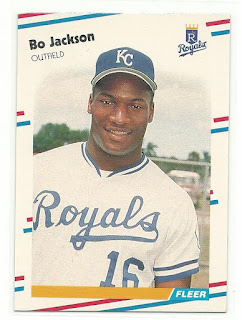 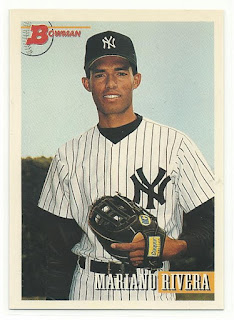 Jeff Bagwell in his ZZ Top days. He's knocking on the Hall Of Fame doors, and I think they'll let him very soon. I hope his plaque will show off this sweet beard. 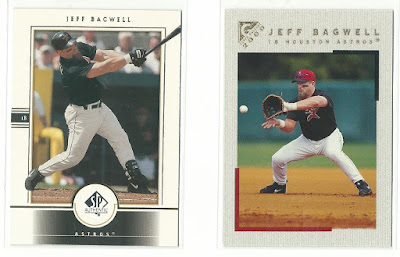 A pair of pre-Papi cards from 1998 - Bowman Chrome & Bowman's Best. These are the oldest David Ortiz cards I own, for some reason I do not have either of his 1997 Fleer RC's. 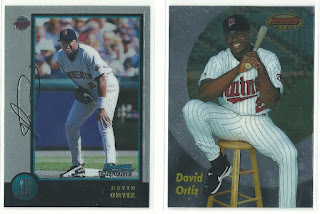 Jeter and A-Rod in their rookie seasons. My vote for best baseball uniform of all-time goes to the mid-90's Mariners. What's your favorite? 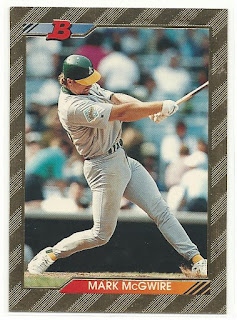 Barry Bonds was a hard player to root for. This 1994 Flair card is a lot more likeable. 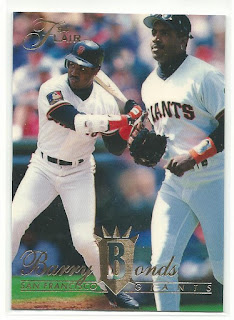 I knew a guy in high school who called himself "the biggest Gary Sheffield fan you'll ever meet." He even wore a gold chain with Sheff's #10. 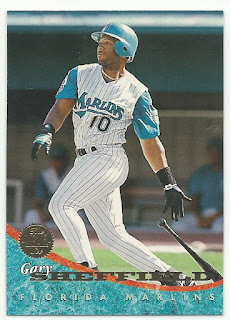 I dig those orange Orioles throwbacks Raffy's sporting on this 2005 Leaf card. (And did I mention I used to collect Sosa cards?) PEDs or not, there's nearly 1,200 career home runs between these two. 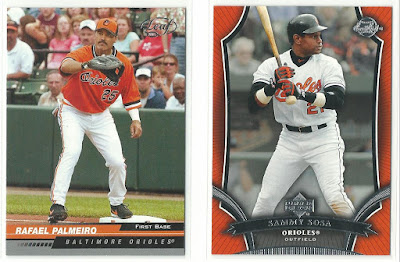 I saw Todd Helton play for the double-A New Haven Ravens a time or two. 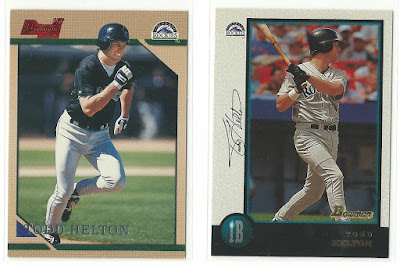 Why are there two Mark Teixeira cards in this 2011 Topps Heritage set? And how did I end up with both of them? (true story: my bff once mispronounced Tex's name. He called him "Max.") 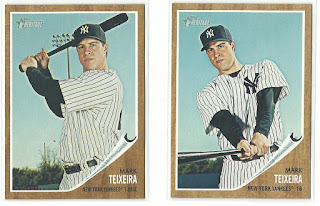 A pair of Rockets. I won a pack war game with the Tri-Star prospects card; the pot went to the holder of the oldest prospect. How about this guy? He was born in 1962. 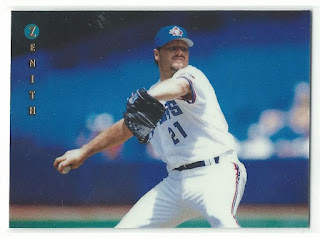 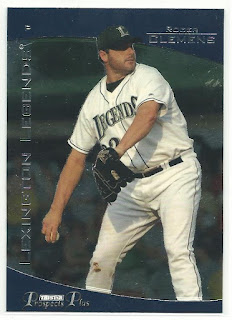 Has there ever been a cooler home run celebration than this? 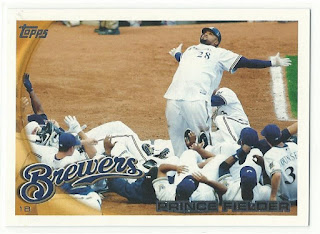 We'll end with this iconic Derek Jeter card from 2015 Topps (can a card from last year be called 'iconic' yet?) 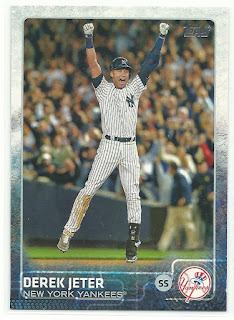 Here's a complete list of every retired star player in the box, and how many cards I have of that player. (please note: this list does not include inserts, parallels, rookie cards, memorabilia, autographs, graded singles, Red Sox cards, etc...)


Now for the fun part!

Some of those players are all-time greats and belong in the box, if not the Hall Of Fame. Tim Raines cards were in my binders for years, and I promoted him when it started to look like he'd be elected to the HOF (then again, I did the same thing for Jack Morris.) I dont think anyone reading this would dispute Bonds, Clemens, Jeter, Rose, or A-Rod. But what about the other players? Are there any names on this list that you don't consider star players?


On the other side of the coin, there are some statistically comparable players who have been left out of the box. I flipped through my binders last night and realized that I have no good explanation as to where I drew the line. That's why I need your help...

The following 44 players are in my commons binders at the moment - but they're all borderline Hall Of Famers and/or were considered star players during their career. For your consideration:

Do any of these names jump off the screen (and into the box?)


There are also a handful of players who were stars before my time, and therefore I don't feel as qualified to determine their proper place: Vida Blue, Bill Freehan, Frank Howard, Jim Kaat, Mickey Lolich, Minnie Minoso, and Bill Skowron could be considered 'minor stars' but I think Gil Hodges and Roger Maris are star player box worthy for sure. What say you?