The Island of Misfit Cards

I'm planning to mail a very important package this weekend, and also a PWE -- or two, if there are any takers for these...

Recently I organized my card collection to make room for all the 50/50 trade packages (I'm still waiting on two, but I'll have to assume they're lost) and upon closer examination I found some of my cards were creased or miscut.

I seem to remember someone on the baseball card blogosphere collects miscut cards but I can't remember who it was. If you're interested in these, leave me a comment and claim them. Here they are, the island of misfit cards: 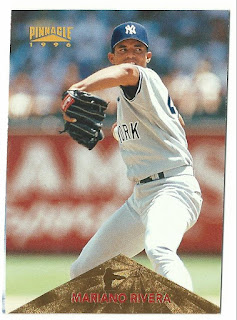 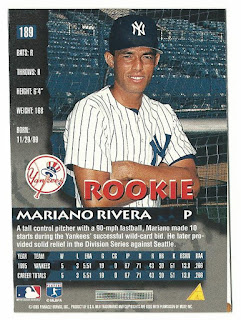 This Rivera "Rookie" has been in my collection for 15 years or more; it was part of a complete set I bought for $5 at a card show. I can't believe I didn't notice how miscut it is. 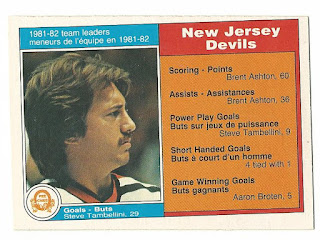 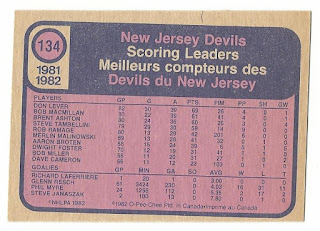 ...with stats from the 1981-82 Colorado Rockies. This was part of a team set my brother-in-law bought us as a Christmas gift. 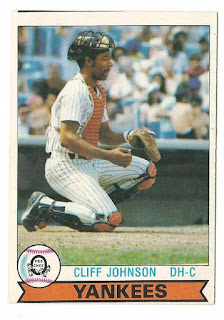 This Cliff Johnson 1979 O-Pee-Chee was part of a Just Commons order, along with these two: 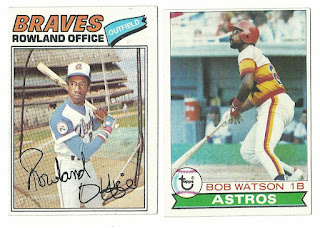 These aren't miscut, but they're way off-center. I probably paid about 15 cents for each. 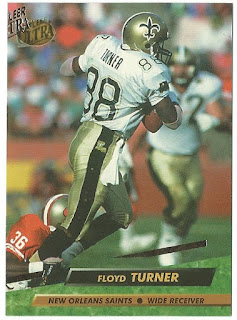 This isn't miscut either, but Fleer mis-stamped the gold foil.


I won't include the creased cards in this PWE unless you ask for them. Here they are: 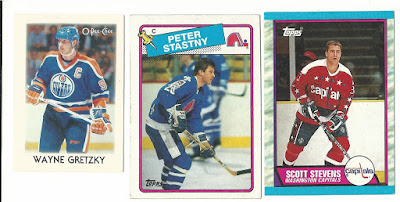 Some hockey Hall of Famers. I'm really bummed about that Gretzky mini. 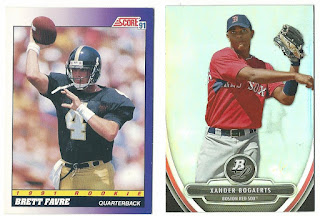 PC cards that needed replacing. There's a '-6' embedded into the Bogaerts. I'm assuming that was meant to be a price, but it could have also been his postseason WAR.


Again, if you'd like to claim these, leave me a comment and/or e-mail. I'm not looking for anything in return for these - I just want to give these misfits a good home.