What a time to be alive 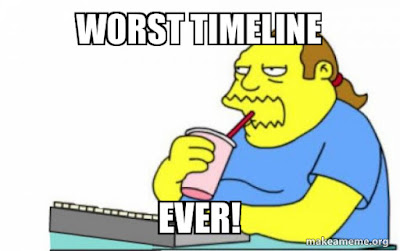 I've often pondered the ways in which life in the 2020s is far worse that it was in the 1990s (and probably before that?) It's a symptom of getting old, I suppose. That said, I don't want to sound like a certain negative Nancy so I'll just keep this sports-centric.

Below is a list of the four major North American pro sports leagues and every event that caused a cancellation of scheduled games. This does not count any weather or world events that caused games to be rescheduled. I'm only listing games that were not played due to the extenuating circumstances listed below.

We'll start with the 41 years prior to my birth:

NFL - Schedule was shortened from 11 games to 10 during World War II. One game lost per season from 1943-45. (MLB and NHL did not lose any games during the war) 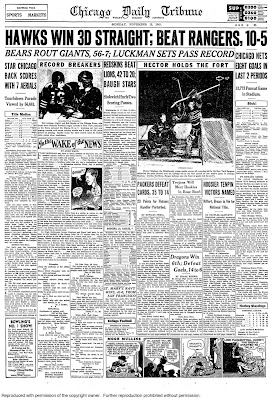 MLB - A players' strike interrupted the start of the 1972 season, causing teams to lose between 6 and 9 games. (It also caused the Red Sox to lose the A.L. East by 1/2 game.) 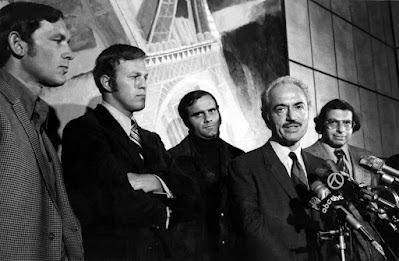 In the 41 years I've been on this planet, cancellations have been a constant:

1981 - MLB players' strike literally cuts the season in half. 51 to 59 games per team were cancelled.
1982 - NFL players' strike reduced the 16-game schedule to 9 games (there were previous labor disputes between NFL players and owners but none had occurred during the season until '82.)
1987 - Another NFL players' strike results in one lost game per team and three weeks of games using replacement players. Those games counted in the standings, and some teams were less union-friendly than others.

1992 - NHL players went on strike just prior to the start of the playoffs. No games were lost during the ten-day work stoppage; I mention this because one of the issues players and owners negotiated was.. trading cards. This brief strike also set the stage for a longer work stoppage two years later.

1994 - 27 years ago today the longest players' strike in MLB history officially began. You know the rest.

1994 - The NHL schedule was cut from 84 games to 48 after owners locked out the players over revenue sharing. Despite the fact that the season didn't start until January 11, 1995 the history books still refer to this as the 1994-95 NHL season. Also of note: the failure to implement a salary cap resulted in three franchises relocating in the following three seasons.

1995 - The MLB players' strike officially ends on April 2. A 144-game schedule results in 18 games lost per team in addition to the 45-50 regular season games (and entire postseason) lost from the 1994 season. A key figure in ending the strike was Yankees fan and current Supreme Court Justice Sonia Sotamayor.

1998 - NBA players were locked out over skyrocketing salaries, resulting in the first work stoppage in league history. A 50-game season began in January 1999. 32 games were lost per team.

2001 - Terrorist attacks on September 11 interrupted all facets of American life for more than a week. 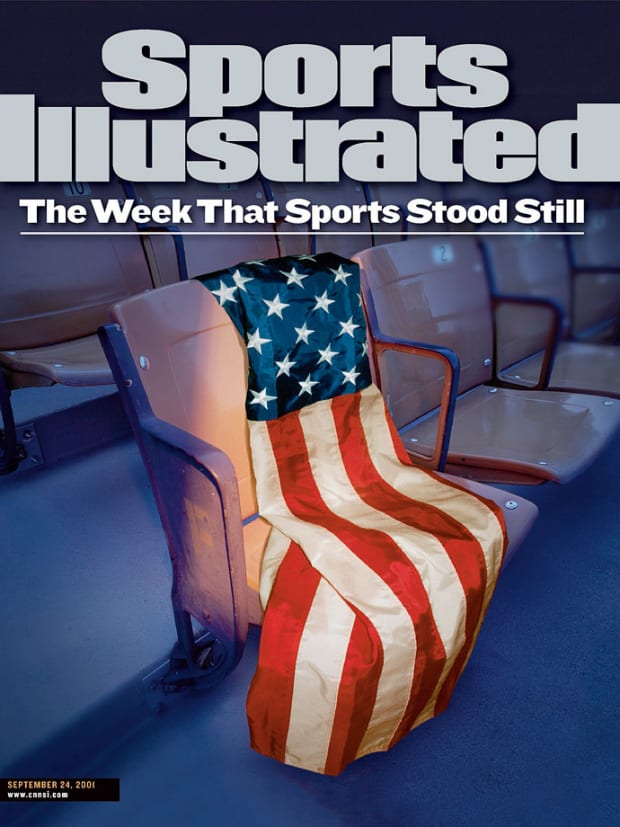 Technically no games were lost - though Week 2 of the NFL schedule was rescheduled to the end of the season, and the MLB playoffs extended into November for the first time.

2002 - Major League Baseball players and owners appeared to be headed for another lengthy labor dispute. However this was avoided at the 11th hour and an agreement was reached without any interruption in play. This is notable because a) labor peace! and 2) it was less than a year after 9/11. Americans were not in the mood to hear millionaires argue over how to split billions of dollars in revenue.

2004 - The NHL, clearly the weakest of the four North American pro sports leagues, wiped out an entire 82-game season with a 310-day lockout. This was the first time the Stanley Cup was not awarded since the Influenza pandemic of 1919. Losing a whole season was unprecedented in pro sports and the NHL became the butt of several jokes, specifically in the United States. However the end result was a true salary cap which strengthened the league in the long run. 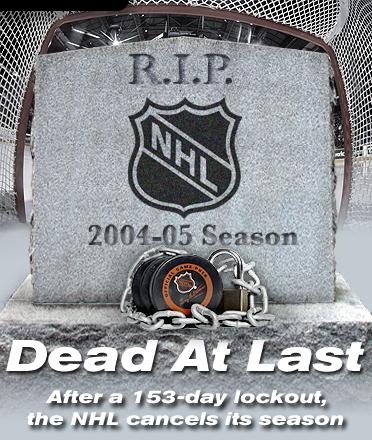 2011 - NBA owners locked out the players a second time, resulting in a shortened 66-game season. 16 games were lost per team.

2012 - Hockey's back.. on the lockout list. Once again the season did not start until January, and once again the schedule was reduced to 48 intra-conference games.

...then tested positive for Covid-19 two days later. Utah's game against the Oklahoma City Thunder was suspended minutes before tip-off on March 11. The sports world quickly shut down for months.


So, to recap: I can count on two hands the number of total games lost in all of pro sports in the 41 years before I was born. I'm not even going to bother counting all of these cancellations since 1980. Whatever happened to predictability...?


I said I wasn't going to be a negative Nancy, so here's a neat fact about the current sports climate:

The Tampa Bay Lightning won back-to-back Stanley Cups in 2020 and 2021, which isn't common but certainly not unprecedented. However, as a result of the chaotic schedules caused by Covid, Tampa's Victor Hedman scored a goal in an NHL game in every calendar month. 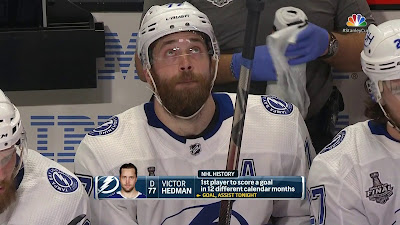