Major League Baseball is celebrating its 150th Anniversary this season. I've been trying to think of a way to celebrate the history of the game since before spring training started, and I think I've finally thought of a decent idea. 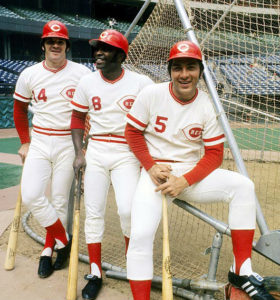 Every day in September I will post my All-Time Teams - a 25-man roster made up of each MLB franchise's best players. I've already started building the rosters, with a couple parameters:

I'm planning to scan up my best cards of each player in their team's starting lineup and the full rosters at the bottom of each page will serve as my own personal checklist. Players represented in my collection will be listed in bold.


Since I'm taking a trip to Washington DC at the end of August I'll have to pre-write the first couple of posts (and I might even start with the Nationals/Expos franchise) The next few nights will be spent building the rosters, scanning up cards, and tinkering with the details. I should be able to fit in a regular post or two before September 1. However I don't have a lot of new cards incoming so..maybe I'll write a post about my wife's Stranger Things box break.

I hope you'll enjoy The Collector's All-Time Teams series. It should be a lot of fun to build the teams, write the posts, and debate the choices with all of you. 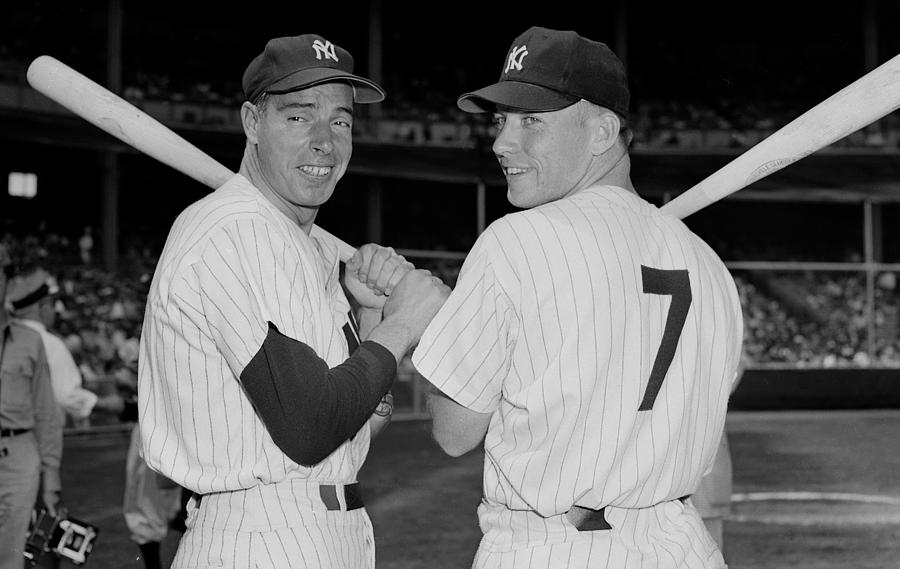