I haven't felt like saying much lately. The news has been depressing and exhausting. I'm hardly even aware of the Super Bowl - though I'm sure I will hate-watch it, and I'm sure the 49ers will win because I absolutely don't want them to.

There are plenty of posts percolating in my mind. I'm hoping to publish a couple of them before rebooting the All-Time Teams series. All of this will require energy and enthusiasm, which I am very low on at the moment.

I'm nearly finished cataloging my card collection. I had hoped to be done by the end of January, but I didn't quite make it. I thought that when every card was hand-checked (again) the final count would eclipse 98,000. It looks like I'll fall just short.

A couple trades came in this week, along with an unofficial trade. Julie of A Cracked Bat is back, and she offered up some fresh new cards for pocket pickin'.

I asked for five singles. She sent nine, generous soul that she is: 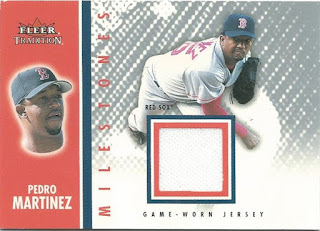 This was a pleasant surprise! I'm impressed that Julie was able to ship a relic in a PWE without incident. I tried that once and it did not go well. 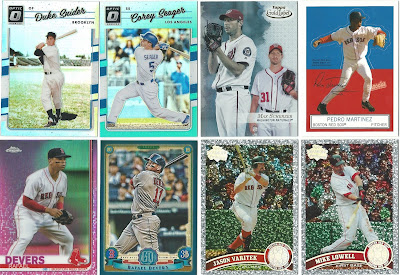 The rest of the PWE. Snider, Seager, Scherzer, Varitek and Lowell were my picks. Julie threw in the Devers and Pedro cards. Thanks again Julie!

I'm not one to simply take cards without giving something in return, and I was able to scrape together a return PWE. However I feel terrible because my Tigers traders were depleted on a "gift" that was not even acknowledged. From now on, if I get any decent Tigers cards they're going to Julie or Dennis. Period, full stop.


Anyway... I added some more Red Sox to my collection this week, thanks to a pair of TCDB trades. The first is a PWE trade with CardsInTheBasement: 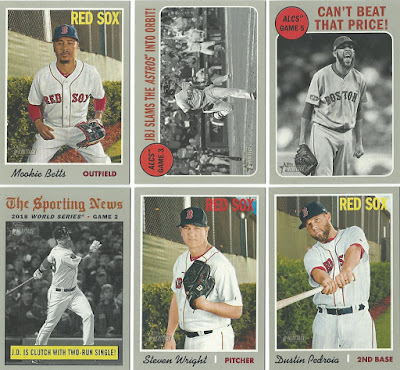 Six Sox from 2019 Topps Heritage, including some highlights from their 2018 title. Ah, the good old days. Honestly, none of these players evoke good feelings right now - except maybe JBJ. I love Mookie and all, but there's no point in blowing up the payroll and paying penalties just to hand him $400 million. Is he worth it? Compared to Mike Trout's contract, sure. But how many World Series has Trout won? Or Bryce Harper? Or Giancarlo Stanton? 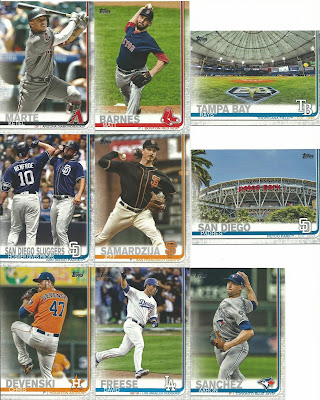 Here are some more cards you're probably sick of seeing. 2020 Topps Series 1 is about to hit shelves and I haven't finished the 2019 set yet. I'm surprised at myself for even wanting to collect this set give how much I disliked it initially. I would say that the new flagship issue doesn't interest me - which it doesn't (it looks too much like a Bowman design) but I'll probably give in eventually.


My 95th completed trade on TCDB was with jmsisco. This was a bigger swap - I unloaded 74 flagship dupes in exchange for 51 cards I needed. Why did I offer to take 23 fewer cards? 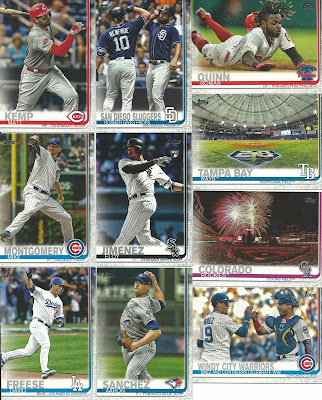 So that I could snag the Eloy Jimenez RC! I'm now just a handful of singles away from completing the 2019 Topps set. I had hoped to complete it by the end of January, but I didn't quite make it. 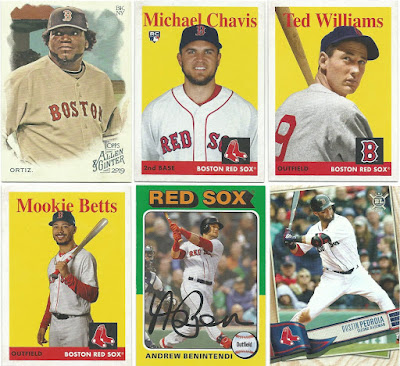 Similar to the previous trade, this one also included a handful of Sox singles from 2019 sets. 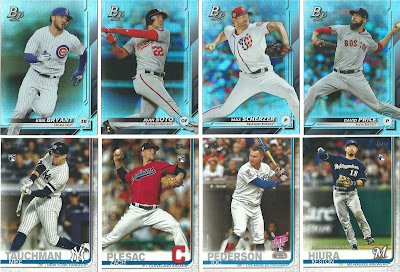 My main goal was to send surplus Topps singles to someone who needed them. I wasn't too picky about what I could get in return, whether it's Bowman Platinum singles of guys I collect... 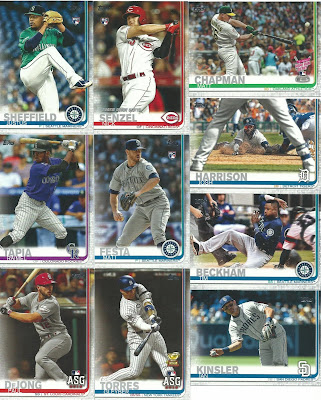 ..or an assortment of singles from Update. I now have about 1/3 of this set, but I'm not sure I'll attempt to complete it. Side note: the Festa card was of particular interest to me since that was also the last name of my 8th grade crush.


I'll be in Connecticut visiting family this weekend. No card show this time; those are at the end of each month and I probably wouldn't go even if it were this weekend. The dime boxes were kind of picked clean last time I was there. Besides, as I'm re-cataloging my collection I've found that I have very little room for any new cards - except football. 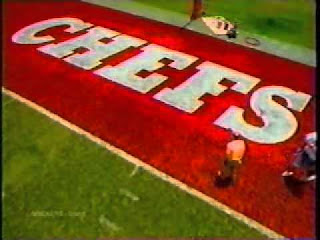 
Thanks for reading, and enjoy the SuperbOwl!