What kind of collector are you? 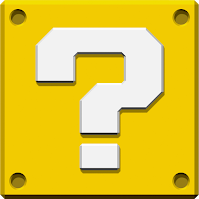 I've never been able to narrow my focus. By now you probably know what teams and players I collect. I've got an entire 3-row shoebox for my Brett Favre collection, another for Peter Worrell, and another row or two for other favorite players. My Ikea bookshelf holds five full binders of Boston Red Sox base cards, three full binders of Green Bay Packers (plus the start of a fourth), and five binders of New Jersey Devils.

The rest of the binders on my bookshelf are for complete sets. Not all of them, of course. According to TCDB I have 196 complete sets. Adding factory sets to the total pushes me over 200. Some of these are very small, five-card insert sets. Heck, TCDB counts this as a set - and I have all one of the cards.

Over the past few months I've realized that certain parts of the hobby are no longer enjoyable for me. I doubt I'll ever buy another hobby box of.. anything. I'll never have a PSA membership again. COMC and the Beckett Marketplace have annoyed me (and I might be adding Sportlots to that list.. we'll see.) Investing in the latest prospects and budding superstars has been an absolute disaster.

I can count on one hand the number of  high-value rookie cards I don't own that I truly, legitimately would like to buy before I die. I'm not even counting legends like Ted Williams or Wayne Gretzky, who are well out of my price range. And I'm not counting players like David Ortiz or Barry Sanders, who have affordable - but bland - rookie cards.

While I was doing my sports card soul-searching I thought about how I would answer the question What kind of collector are you? If you'd asked me a year or two ago I'd say that I'm now a low-end collector, like Dime Box Nick. Once I started going to card shows again I rediscovered the joy in pouring through dime and quarter boxes. One time I picked up nearly 200 dime cards. But then the dealers' inventory shrank, the pandemic hit, and my space dried up. Storage boxes and penny sleeves have doubled in price - and I'm almost out of both.

Within these dime boxes (both in person and online) I found the seeds of some set builds. Once I accumulated enough singles I augmented my purchases by trading on TCDB for more set fillers. Trading my duplicate cards from completed set builds to fill in other set builds sparked even more joy.

As of this year if you asked me What kind of collector are you? I think I'd say I'm a set builder.

But here's the problem. I've got over two dozen incomplete sets in the works. Some are five-card insert sets. Others are suddenly a lot more expensive to complete than they were when I started them just a couple years ago. And as I approach my 500th post dedicated to sports cards I'm also approaching a crossroad: should I break up my great big set builds? If so, which ones? 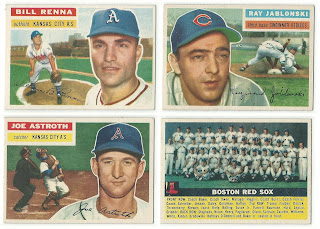 Thankfully, not every set build is as daunting as the 1956 Topps set. 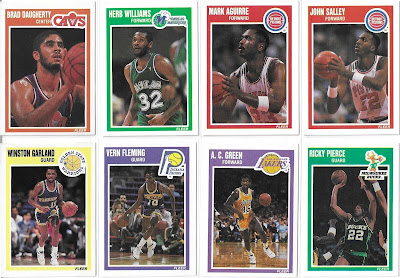 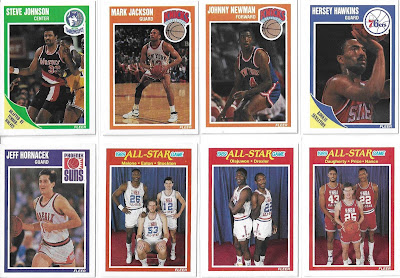 These 1989-90 Fleer basketball singles arrived in a trade with TCDB user Tigerfan22. I'm now just six cards away from completing the set - though three cards from previous trades need to be upgraded. 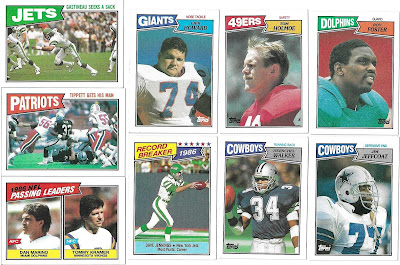 I made a trade with user Driver8k for four of these and he threw in three more - the team action and Record Breaker cards were a nice bonus. Holmoe was part of the trade with Tigerfan, while Walker was a replacement for a 1986 Topps football card he couldn't find (which I was only trying to upgrade anyhow.) 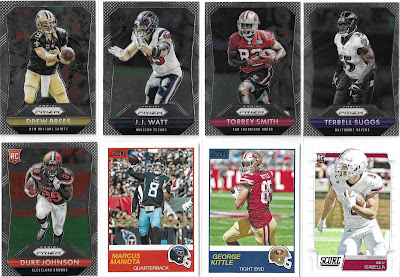 I've got more set fillers on the way from TCDB and Sportlots - and I just made a fairly major purchase on eBay. Over the next few posts I will have more to share about the joys and challenges of trying to complete all these sets, culminating in my 500th post celebration later this spring.