What Would You Do?

My last post got a ton of great comments (and I was afraid it was too wordy) so I'm going to try the "ask a question in the title" device again. 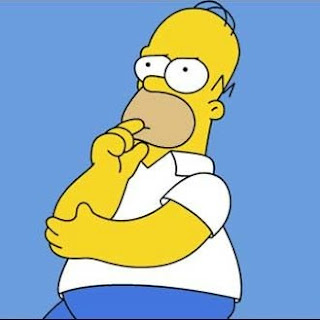 I've been contemplating the future of my unfinished set builds, specifically 1956 Topps baseball and 1984-85 O-Pee-Chee Hockey as they are graded set builds. For this post however I'm focusing on traditional non-graded sets that I'm very close to completing. Perhaps you can help me decide their fate.

By the way, it was 80+ degrees and sunny yesterday and I had to dig a pair of shorts out of my closet when I got home from work. The past 12-18 hours has felt like a summer weekend. Bring on the baseball!

I'm four cards away from completing the 2003 Finest baseball set*. They are all on the way to me via Sportlots, which seems to be taking for-ev-err because I chose the box option. (I'm such a noob.)

Once those are in hand I will be ten autographed cards away from assembling the complete set. Yes, the asterisk means that the 100-card veterans portion is not the entirety of the set. Of course not. However.. 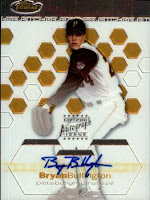 ..the ten autographed rookies are not big names at all. The only names I know are Adam LaRoche(weirdo), #1 overall pick Bryan Bullington, and Daryl Clark - only because I pulled his auto back in the day. Most - if not all - of these could be acquired for a buck apiece. Is it worth spending $20 at most to have a true complete set?

I've continued to plug away at the 2016 Donruss football set, which started with a hanger box or two. Four years and several TCDB trades later I'm down to three needs in the 300-card veterans portion. One of them - #18 Desmond Trufant - is on its way to me from user jmkidd. Once that PWE arrives (which could be today) I'll be two veterans and 24 rookies away from completing the full 400-card set.

That number should be one fewer, as I received a PWE from Thunderfoot yesterday and learned that I already had a Keenan Reynolds RC #379. I needed a Kenyan Drake RC #381. My mistake. Or was it..? 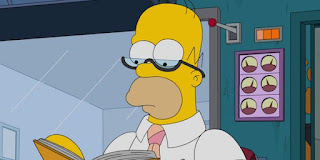 Upon further review I'd asked for Kenyan and received Keenan instead. I also got a Vince Carter Chrome card with a crease in it. D'oh!

Most of the remaining rookie cards should be easy enough to acquire. However the three top quarterbacks are all missing from my binder: 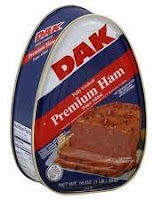 I really do not want to spend $30 or more on a Dallas Cowboys quarterback. Damn expensive ham.

I'm just glad I have the Pat McAfee base card. This frickin' punter sells for $10? Why, cause he has a podcast?

The bosses left early for Passover yesterday and we got to order whatever we wanted for lunch. My coworker and I chose Wendy's-which might have been a problem for my new favorite vegetarian. She'd never really eaten at Wendy's and didn't know what they had. As I pulled up the menu on my computer screen she stood over my left shoulder, so close that she could have been sitting on my desk. I'd had another impure thought to put my arm around her waist and pull her closer to me.. but I didn't think that until well after the fact. Progress!

Also she showed me a picture and a video of her daughter's third birthday party and I said something like "So cute!" and I didn't follow it with "..and so is she" or some cheesy line like that because I'm a good person.

In my next post I'll discuss some basketball sets that are so close to completion - yet so far away. If you think the McAfee card is overpriced, wait till you see a certain 2016 Donruss NBA card!