The 2022 baseball season is about to begin! Why not celebrate the occasion with an update on my baseball set builds? 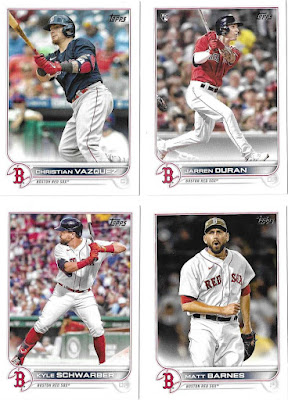 I'm not attempting a 2022 Topps set build, but I've picked up some singles in TCDB trades. I had to bite the bullet and buy a small binder at Staples for Red Sox overflow; Dime Box Nick filled up the last of my five full-sized Boston binders! 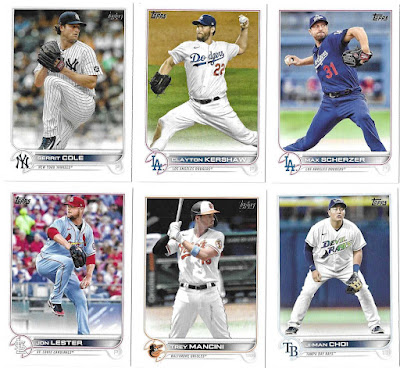 Some more flagship singles I recently acquired. Three of these four aces have World Series rings; the other has pitched for the Astros and Yankees 😜

I'm still chipping away at inserts from two sets nearly a quarter-century apart: 1993 Fleer Ultra and 2017 Topps Heritage. And I need Nolan Ryan in each of them!

His Strike Out Kings card would complete that six-card set. I also need two Home Run Kings inserts - Joe Carter and Barry Bonds. (No plans to finish other '93 Ultra insert sets at the moment.)  This Flashback insert of a young Ryan is the only 2017 Topps Heritage insert I need that isn't a Topps Game card. Just yesterday I picked up a Jake Arrieta single from the 'main' Topps Game insert set on COMC. That means Anthony Rizzo is the only other card I need - unless I decide to pursue the tough Rookie 'Game' insert sets.


2013 Topps Update is nearly complete, thanks to these recent acquisitions from COMC: 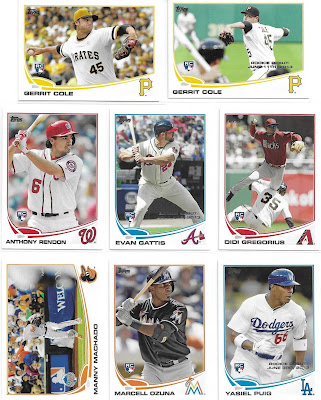 Puig my friend. The rest of these guys... not so much. Although I've got nothing against Gattis or Didi. I was lucky to snag the Cole RC (the one on the left) for $4.25; they're usually at least $6 on the site. However I passed on a chance to procure the Mike Trout All-Star card (#300) for $3.00 and now the cheapest copy is over $5. You win some, you lose some.

Aside from that Trout I only need the Nolan Arenado RC.. and maybe a Grant Green upgrade. 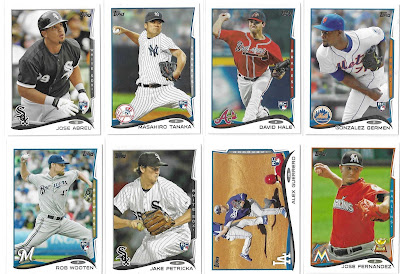 It's a similar story for my 2014 Topps set build: I need a Mike Trout, a star third baseman's rookie card, and an upgrade of a common card. Four more cards - including a Trout checklist and Marcus Semien's RC - are waiting in my COMC inventory, leaving me with the 'base' Trout (#1), a Logan Morrison upgrade, and a rookie card of recently-extended Guardians slugger Jose Ramirez to finish off '14 Flagship.


And then there's 2018 Topps Chrome. I've been chipping away at this one as much as I can, through trades: 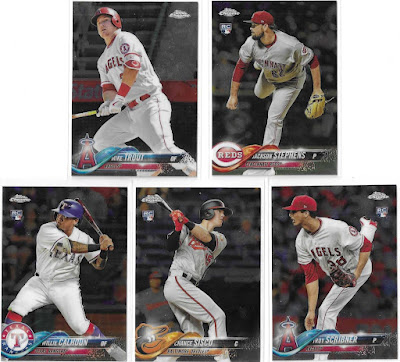 And Sportlots. I found a seller who had three rookies I need and charged just 95 cents shipping for up to four cards. Once those arrive - and the four COMC is holding for me now - I'll have just six cards left to acquire:

Eeek! I can see myself giving up on this set build six cards away from completion, like I did with the 2014-15 Panini Prizm basketball set. Not to get too off-topic but I needed the Joel Embiid and, rather than pay $150+ for that card during the pandemic, I broke up the set and earned about $150 for the lots I sold. Embiid is having an MVP-caliber season and that Prizm RC has actually gone... down. Huh?!?

Not ready to throw in the towel on the 2018 Chrome set yet. 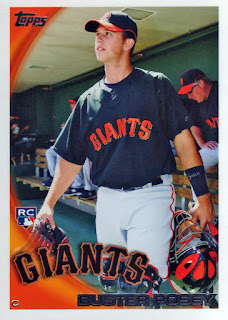 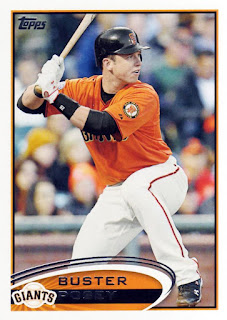 Aside from a few 1993 inserts (Score Franchise, Donruss Diamond Kings) the only other baseball sets I'd consider building are 2010 Topps and 2012 Topps. That would give me a complete ten-year run of flagship - which is certainly tempting. I already have the 2012 Topps Trout, so that will save me $10-20.


How many Topps flagship sets have you completed by hand? Do you own any Topps factory sets? Have you spent $25 (or more) on a single card to complete a recent set?