Everyone Gets a Trophy 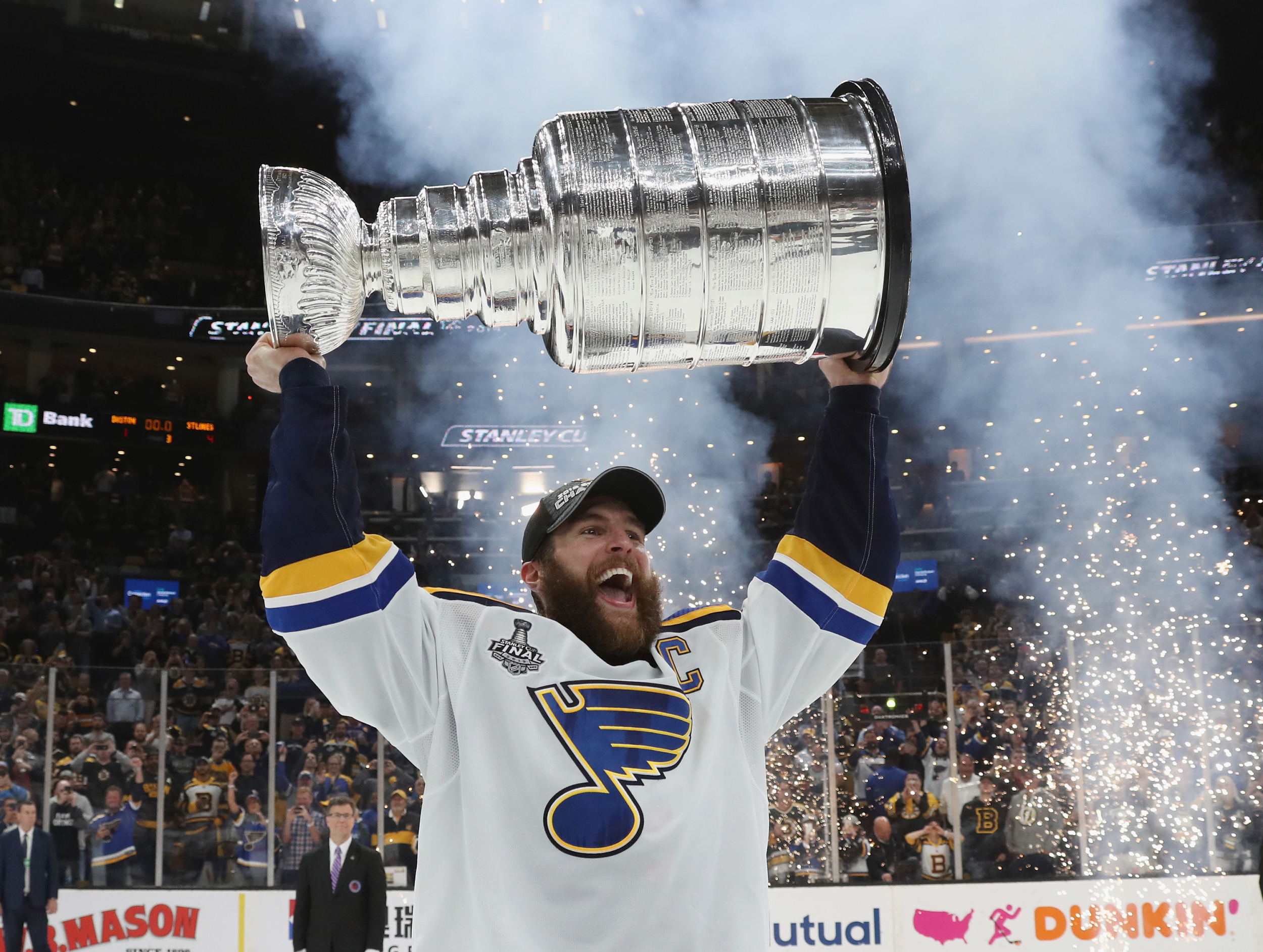 That got me thinking about all of the seemingly unlikely sports champions we've seen in recent years. If you rode Marty McFly's DeLorean back to 1995 (the first year of the Raptors' existence) and opened up Gray's Sports Almanac, would anyone believe that..


If you're a hockey fan, you're in for a ton of exciting surprises (unless you're Canadian..) 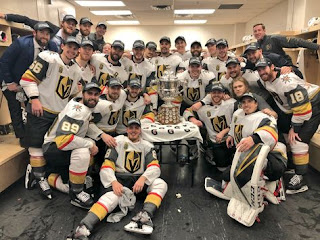 Now let's bring it back to the present. It might feel like we've seen every franchise win a championship, or at least play for one. But there are still some teams that haven't won a trophy. 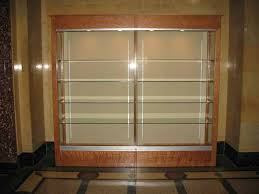 Which franchise would you like to see win their first trophy, or at least their first in your lifetime?

Email ThisBlogThis!Share to TwitterShare to FacebookShare to Pinterest
Labels: championes!