Six weeks ago I proposed the idea of a 50/50 card swap, not knowing if anyone would take me up on the offer to send 50 cards of a team or set they collect in exchange for any 50 cards they don't want or need. I was a bit worried that the idea would be a flop, or that I'd get nothing but 1991 Fleer baseball in return.

Instead I got hundreds of great cards, mostly of the three teams I collect. Nearly every trader sent well over 50 cards, and more inserts/parallels/relics than I was expecting (and more than I was sending!) Some of you even included a note that you thought 50/50 was "a great idea" and, to me, that meant just as much as the cards.

So for those of you who participated I thought the best way to say Thank You! would be to host this Great Trader Giveaway.

As I stated two weeks ago, anyone who has completed a 50/50 trade with me is eligible for the First Prize. The ten bloggers who sent return packages are:


These names were entered into the randomizer, and after four spins the winner is...

Congratulations, Paul! You may choose any of the prizes below: 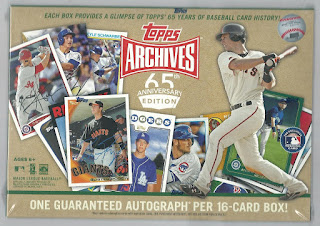 or the Mystery Box 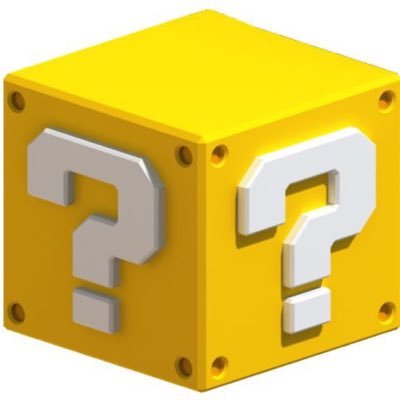 
Once Paul has chosen his prize I will run the randomizer again for the Second Prize. This is open to anyone who sent me anything this summer, including:


Thanks again to everyone who participated. See you back here for round two. Enjoy your weekend!