I've mentioned before on this and other blogs that there is a very large gap in my sports card collection: The 1970s. I went through a classic rock phase once, when I listened to a lot of Led Zeppelin, Boston, Peter Frampton, The Who, etc.. and I gobbled up '70s movies from dystopian sci-fi like Soylent Green, The Andromeda Strain, and Logan's Run to sports classics like The Bad News Bears, Slap Shot, and Rollerball - which is kind of both.

Yet somehow sports cards of the 1970s never got top billing in my collection. Until now.. 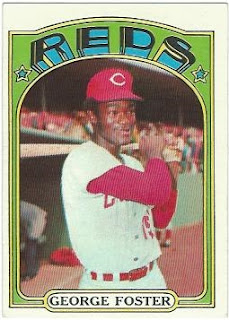 One of my most frequent trade partners has been Bo, author of the blog Baseball Cards Come To Life! (I reisted the urge to call this "Bo knows trade packages"..and it's possible I've used that before.) Bo has been hoarding vintage cards lately, and had plenty of dupes to trade.

I offered up a small lot of '60s Sox featuring my 1969 Topps Tony Conigliaro dupe, which got the ball rolling on a swap. Bo sent me one in return - Hall of Fame skipper Dick Williams, the year he managed the "Impossible Dream" Red Sox of 1967. 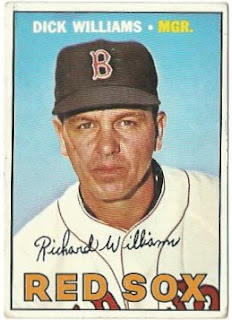 The rest were all swingin' stars of the seventies, baby.. 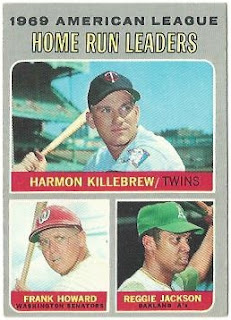 Let's start with some sluggers from the 1970 Topps set. Harmon Killebrew's 49 homers in '69 (giggidy) led the A.L. ...but did you know who led the league in WAR that year? 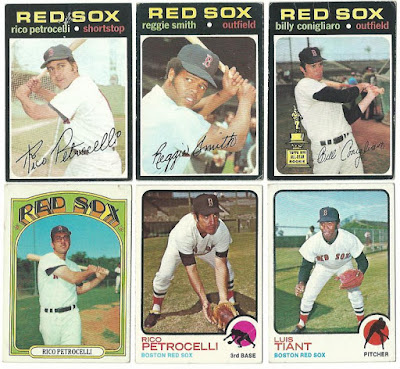 Rico Petrocelli, who appears in this trade package four times. Dig it. 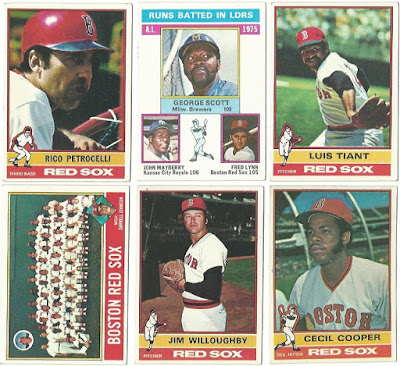 Fred Lynn finished third in the A.L. in RBI in 1975 but led the league in runs scored, doubles, slugging, and OPS. He was the first player to win Rookie of the Year and league MVP in the same season. Dyno-mite! 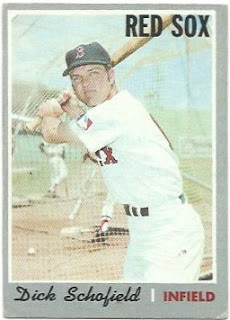 Nearly every Topps set of the seventies was represented in this trade package. Here's another 1970 card. I don't know much about Dick Schofield (Sr.) but his son's Angels cards popped up often enough when I was a young collector. Apparently he's Jayson Werth's grandfather. Far out, man! 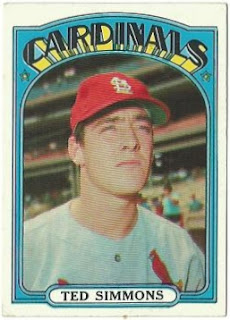 Here's a guy I'm familiar with. Ted Simmons was one of the top catchers of the decade and in my humble opinion, should be a Hall of Famer. This is his second-year card, and one of my favorites in the stack. I'm all out of '70s catch phrases. 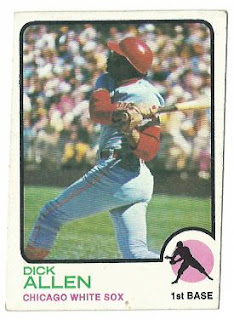 I also picked out this '73 Dick Allen over a '70 issue of his..didn't realize from the pic that it was miscut. It's too bad I don't know anyone who collects miscut cards and White Sox. 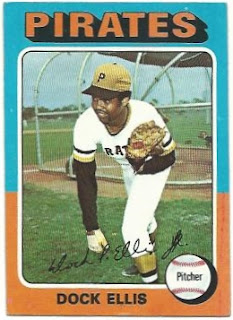 The colorful 1975 Topps set is represented by the colorful Dock Ellis - who is pictured wearing what appears to be a batting glove. I've never seen a pitcher wear one while pitching before. 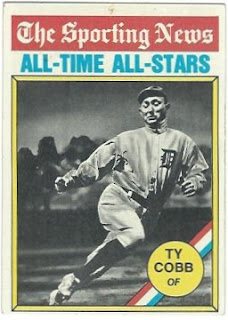 Here are some Hall of Famers from the 1976 Topps set, the legendary Ty Cobb.. 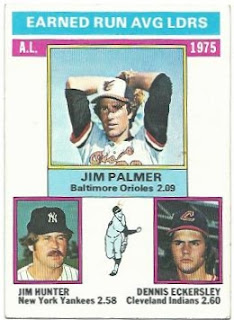 And a trio of league-leading aces. Jim Palmer won the Cy Young award in '75, leading the A.L. in new-age stats like adjusted ERA+ and WAR..as well as the old-fashioned favorites like Wins, ERA, and shutouts. 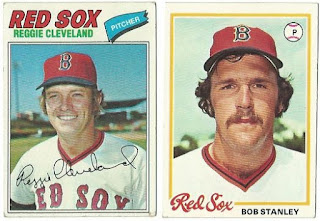 The only years that didn't appear in this trade package were 1974 and 1979. It just so happens I made a small PWE trade with TCDB user John5150. John is working on the 1979 Topps and 1984 Topps sets. I sent him a few from each set and got a couple of his dupes in return: 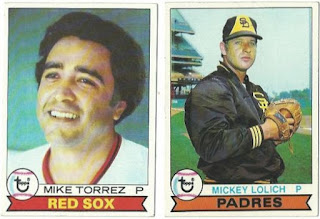 I also picked out a pair of Sterling Sharpe Packers cards, and some basketball stars: 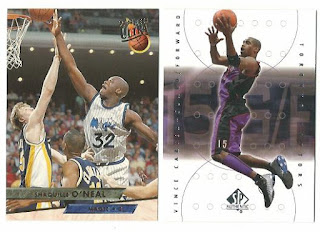 That's Vince Carter on the SP Authentic card. The Shaq Ultra brings this back to Bo... 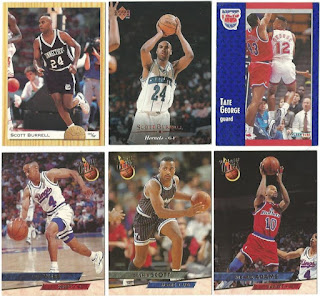 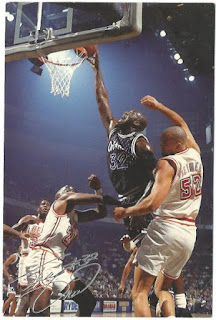 This was the first thing I pulled out of the package. According to the text on the back, it was what fans would get back from Shaq instead of a TTM auto: 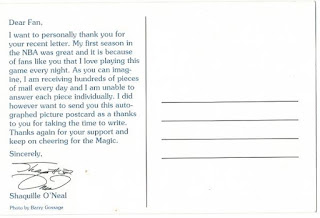 Must have been disappointing for a young fan to receive this instead of a real auto. This trade package, on the other hand, was radical. Thanks for the trade, Bo!