I recently won a contest hosted by Matt on his blog Diamond Jesters as part of his one year blogging anniversary celebration. This was very exciting for me as it was the first time I had won any kind of card contest (I won a free book through a blog contest many years ago)

The theme of Matt's contest was based around his Repack Haiku series, and as the winner I got first choice of which type of card I wanted him to write about. I got a look at the list and chose 1996 Upper Deck - which he noted was a good choice.

Here it is, my very own haiku - and the subject card: 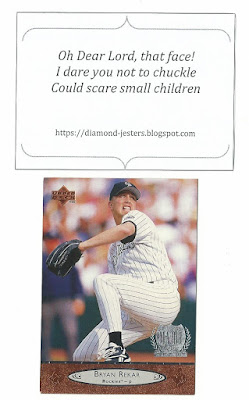 I love it! It's a perfect description of Bryan Rekar's "bad pitcher face" - and it's a Connecticut card to boot! As noted on the back, Rekar pitched for the New Haven Ravens in 1995. I'm sure I saw at least one of his starts back when my mom and I had partial season tickets to Ravens games. 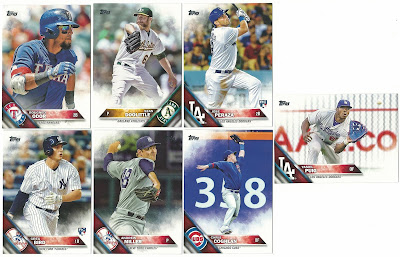 As I just realized last night while negotiating a trade with another blogger, my wantlists are not up to date. I'll be sure to fix that in the next day or two.


It must be contest season around the blogs - Matt had a contest, Fuji is having a contest, and at least two other bloggers have hinted at contests to come. And there's a contest going on here, too.

My Sports Card Tour is nearing the halfway point, and last week I kicked off the Sports Card Tour Giveaway Contest. This is my way of rewarding you for reading and commenting on my posts. If you're interested, you can find the rules and official entry on my Memphis post. Be sure to leave a comment there if you'd like to participate!


So far there are ten players and two more who commented but did not specify their entry. Billy, I'm counting you in unless you say otherwise. Ketchupman, please confirm you'd like to play. Thanks.

Every participant gets a 20-card team pack just for playing (if you don't collect baseball cards I have other sports, too) If we're able to get 24 players I will award 100 cards to each of you! 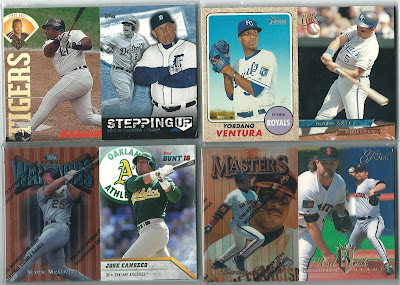 That's because there will be 24 prizes available in the draft. Here's a look at some of them: 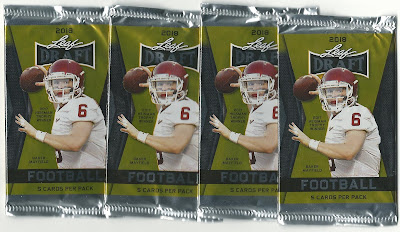 Sealed retail packs (unfortunately I don't have a hobby shop near me, so the selection will be limited to whatever I can find at Target.) 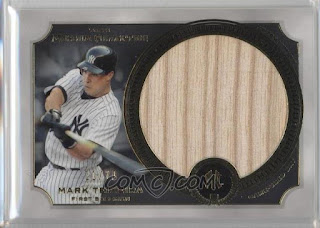 COMC spoils, like this Mark Teixeira bat card. I'll also be offering up a 'passport' pack - one card from each city stop on the Sports Card Tour. 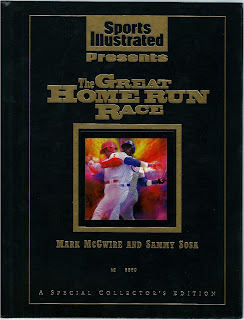 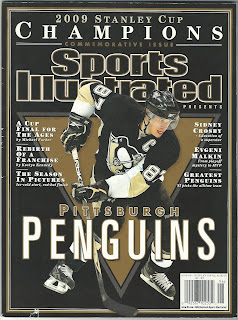 There will be lots of Sports Illustrated and Beckett back issues available... 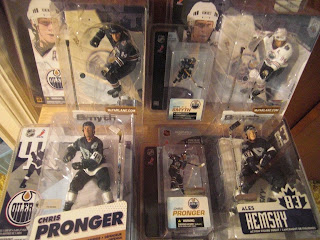 ...and plenty of toys, too. Mostly McFarlane baseball and hockey figures - though not necessarily the ones pictured. (I can also add some non-sports items to the pool if there's any interest.) 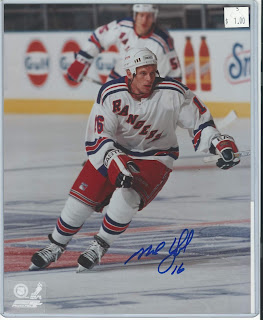 Some 8 x 10 photos, including this Mike York auto - and plenty of other random memorabilia from my closet. I'm on vacation all next week so I will be cleaning and sorting and scanning up items for the giveaway.


My next post will look at the sports teams in Milwaukee. If you've been with me from the beginning you might recall that I teased a vintage Hank Aaron card in my Atlanta post. Well, now I've got an interesting story about an Eddie Mathews card, too.


Matt, thanks again for the contest and the freebies! If you're not following Diamond Jesters yet - go follow him now! And sign up for the Sports Card Tour giveaway contest!